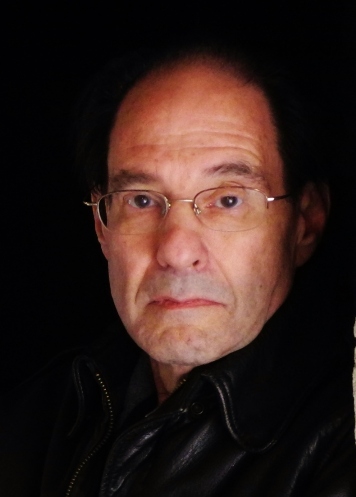 I earned two degrees from Pennsylvania State University: a  B.A. in History (1965) and an MA in Rhetoric (1970). In 1982, I earned a B.Sc. in Computer Systems Technology from Spring Garden College.

My first career was as an educator, starting as a History teacher in public schools in Philadelphia and Oslo, Norway. During that period, I spent 6 years as a full time faculty member in Penn State’s Department of Speech and Communication.

I switched to computer programming in the 80s, and then to consulting work, specializing in systems analysis and project management. The firms for which I worked supported Fortune Fifty companies  and government agencies.